“Crescent’s strength as a family business is that it can take a long-term view when making its investment decisions, without being overly influenced by public markets, or, indeed, by short-term politics. That is exactly what this region needs.” 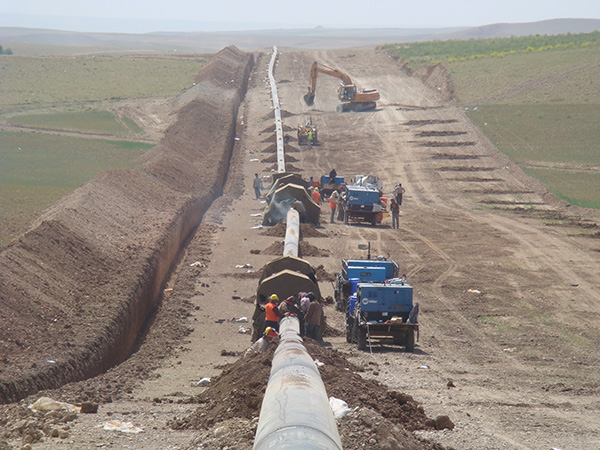 At a time when natural gas was widely understood as an undesirable by-product of oil production, Crescent took a long-view of the regional market and invested its resources accordingly, pioneering a number of initiatives that placed us at the forefront of the region’s integrated long-term gas projects.

We helped to arrange the first-ever commercial, inter-emirate onshore gas supply contract in Sharjah for the UAE Federal Ministry of Electricity and Water in 1985. We also established the first offshore inter-emirate gas sales and purchase agreement through a dedicated pipeline between the Mubarek facilities and Jebel Ali, Dubai, in 1991.

Crescent is the largest shareholder of Dana Gas and enjoys a mutually beneficial affiliation that enables us to participate across the full gas value chain. 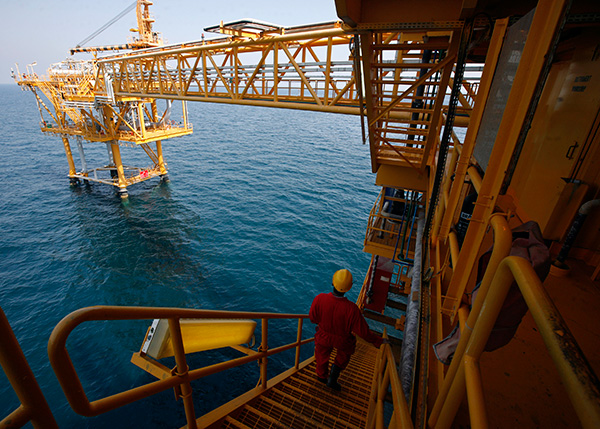 In 2008, Crescent and Dana Gas established Gas Cities Ltd as a 50-50 joint venture between the two companies, with a mandate to develop gas-intensive industrial cities in the region. Crescent’s involvement with Dana Gas, one of the largest independent gas reserve holder in Egypt, has also expanded our footprint in this important North African country.

Crescent’s vision and willingness to follow our instincts is demonstrated by our investment in the gas potential of the Kurdistan Region of Iraq (KRI). 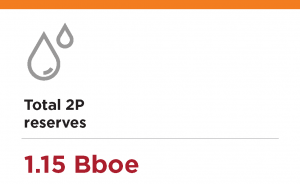 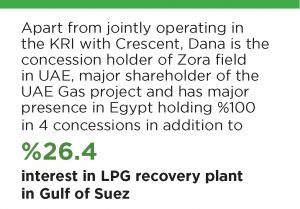 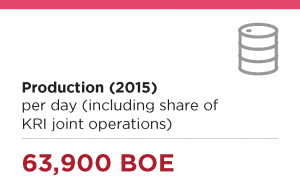 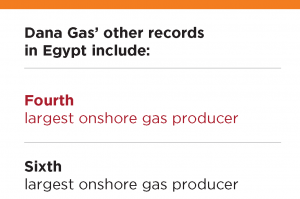