Crescent Petroleum held a 52.44% interest in the Cinturon Costero Block, lying offshore in the San Jorge Basin in Argentina. The concession was operated through Golfo Petrolero. The licence was granted in early 1981, and the area of 232.2 sq km extends along the Atlantic Coast near Comodoro Rivadavia. The acreage was located at the eastern end of the trend of onshore oilfields in the San Jorge Basin.

Twelve wells were drilled in 1981 from onshore locations deviated to the offshore. The first eight were drilled on the offshore extension of the Campamento Central oilfield, and the next two just north of this area. The final two were situated in the south of the block, in the Punta Piedras oilfield. These wells resulted in minor oil production.

The available offshore seismic data indicated prospective structures, but additional seismic was considered desirable to refine these before further drilling. 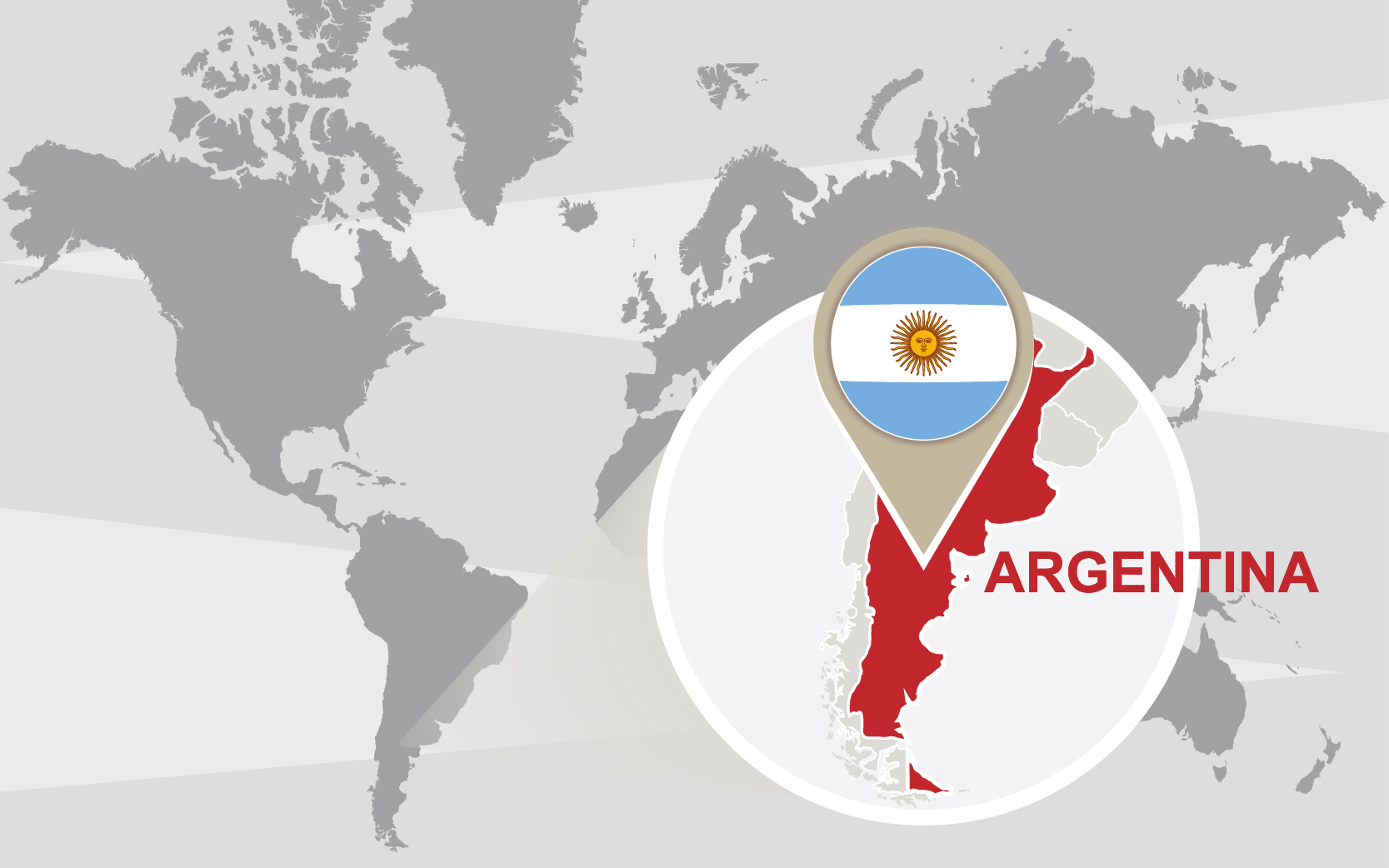