The East Khalda concession in Egypt's Western Desert covered around 861 sq km. Crescent Petroleum completed a full geological and geophysical evaluation, including a 200 km seismic survey, in 1990 of the acreage leading to selection and drilling of the first well in 1992 to a TD of 13,500 feet. The well tested hydrocarbons at rates which proved to be non - commercial from a low permeability reservoir in a structure containing 60 million barrels of oil. The results indicated the validity of Crescent Petroleum's technical exploration concepts, and vindicated the premise on which the first well had been selected. On expiry of the exploration, the concession was relinquished and handed back to the Government of Egypt. 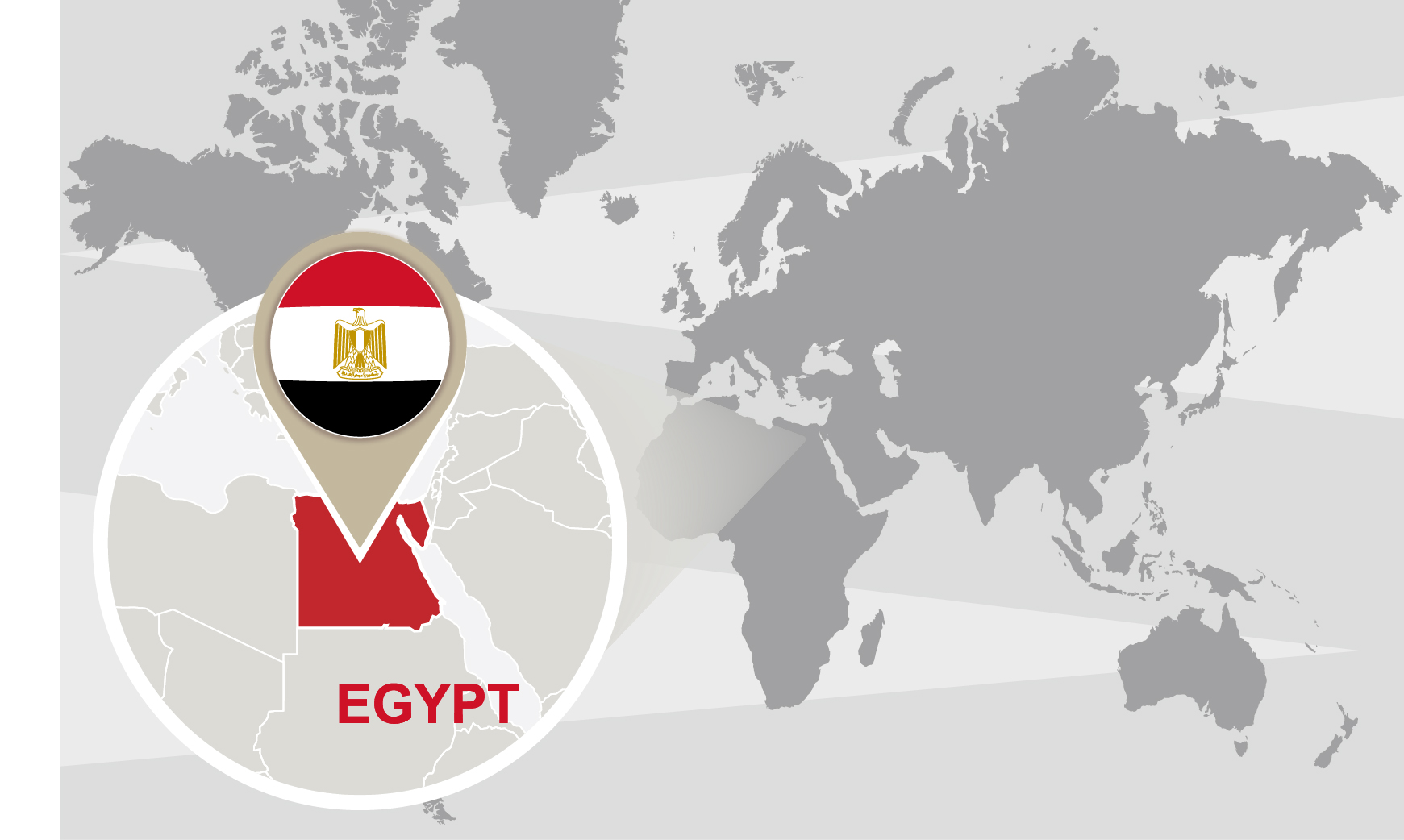