The Company’s concession rights in Pakistan were located in two blocks near the River Indus in the northwestern flank of the petroliferous Potwar Basin, in a complex geological area that covered over 2000 sq km. The Company’s initial working interest was 95% and the work obligation required a seismic program and drilling of one well in partnership with Amoco.

During 1986, 782 km of seismic data was acquired using an SSL vibroseis crew over both blocks. In addition, a geological survey was carried out over Block A in order to integrate surface geology with the geophysics. The exploration work resulted in identification of several leads. Subsequently a well was drilled without commercial success in partnership with Amoco.On expiry of the permit, the blocks were handed back to the Government of Pakistan. 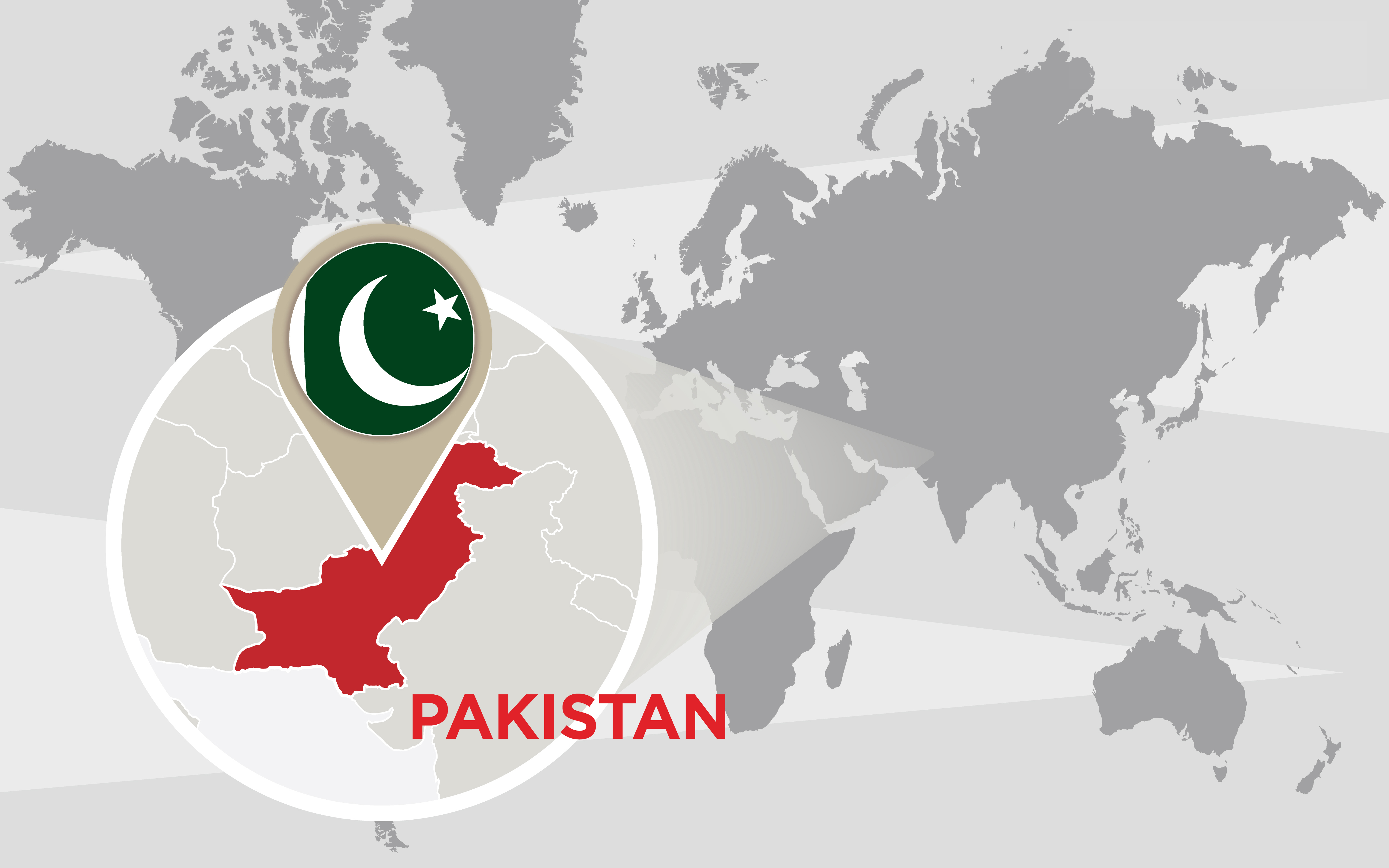