Crescent Petroleum was the concession holder under a Production Sharing Agreement from January 1991 in Yemen in Block 2 and Block 9, each of 4000 square kilometres. The Company was the Lead Partner in this important exploration and production play for its group, including British Gas, Louisiana Land and Exploration Inc., Clyde Petroleum, Itochu Corporation and Inpex (Indonesia Petroleum Limited). Crescent Petroleum was the operator for Blocks 2 and 9; subsequently Block 9 operatorship was transferred to British Gas.

On Block 2, Crescent Petroleum reviewed base maps, mobilised seismic teams, carried out vibroseis (1600 km) and helicopter portable (400 km) seismic work; also seismic processing and interpretation; surface geological surveys; planned wells and material procurement; built access roads to 4 sites at remote locations and mobilised the required rig and camp facilities, including provision of water wells. This work was spread over 4 years with the drilling of 4 wells. The venture required a field operations office, a drilling materials warehouse and an in-country head office in Sana’a. Western Atlas and COG were used by Crescent Petroleum to carry out the seismic data acquisition in difficult local conditions and in remote terrain.

In total in both blocks, 7 wells were drilled in remote country requiring a major logistical effort. The Company’s knowledge of local culture and use of its local relationships enabled the consortium to carry out the operation which other international companies found difficult to manage. Shows of hydrocarbons were found and certain wells tested oil. Concessions were handed back to the Government of Yemen after completion of the work program. 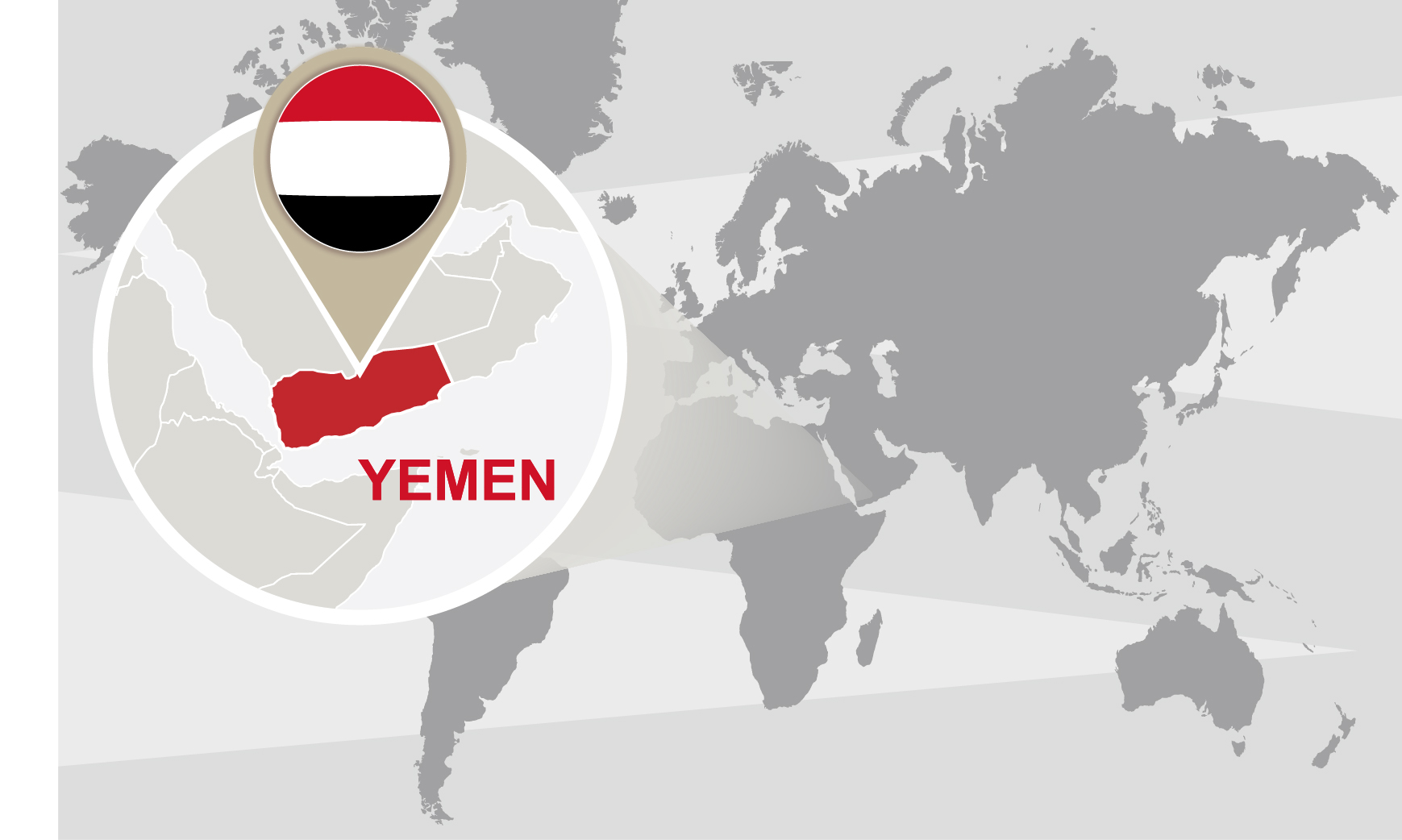