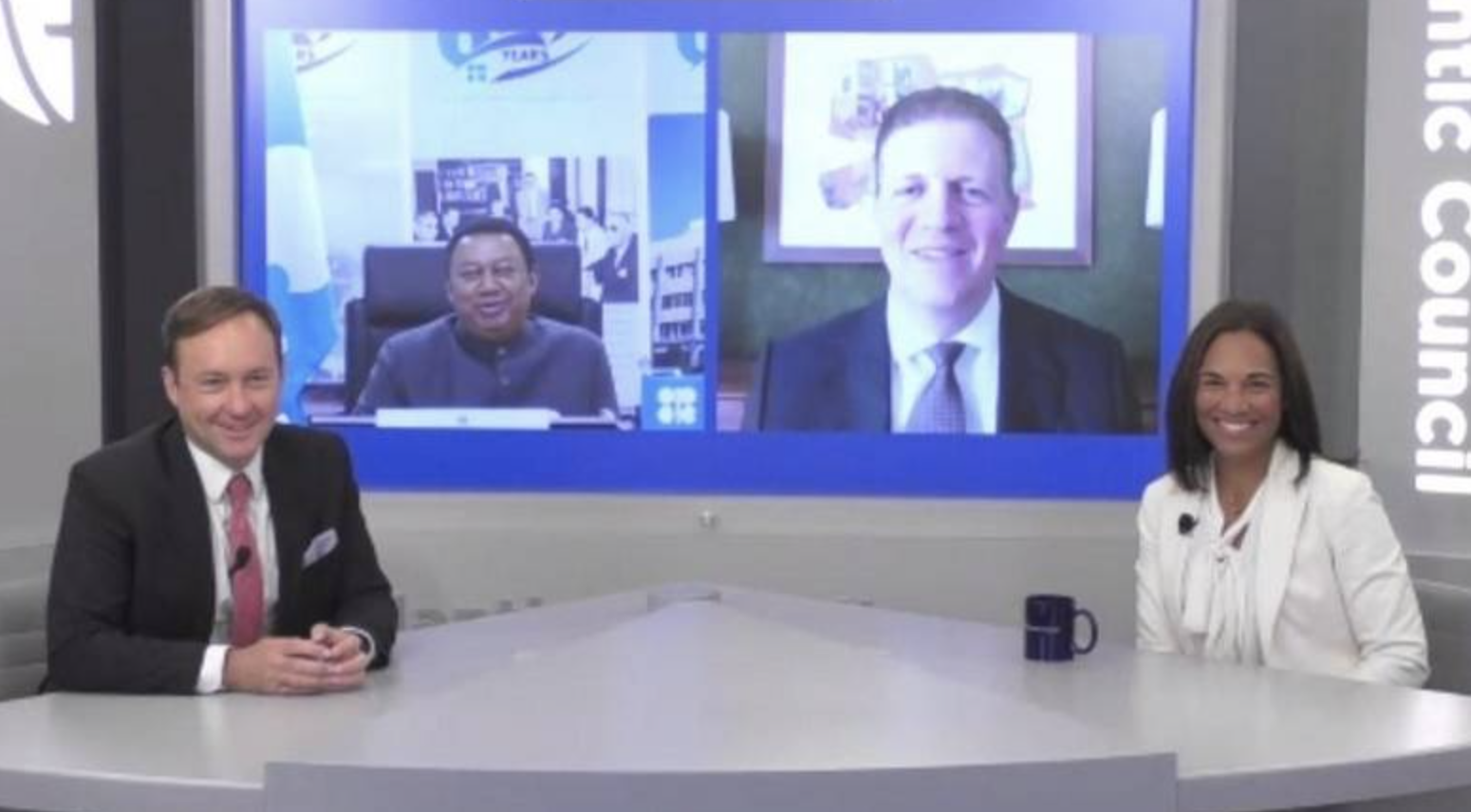 Crescent Petroleum, the oldest private oil and gas company in the Middle East, has become one of the first companies in the industry to achieve carbon neutrality across its operations after completing a series of projects to reduce carbon intensity and offset remaining emissions. The milestone is the culmination of years of effort to improve total process efficiencies and become one of the least carbon-intensive companies in the energy sector.

The company has for some years been shifting focus to natural gas which now makes up 85% of its total production, and has reduced gas flaring by nearly 80% to just 0.12% of production currently and with plans to further reduce it towards zero going forward. These process improvements have also allowed Crescent Petroleum to achieve a carbon intensity of 6.0 kgCO2e/boe, which is less than one third of the industry average.

The company has now also offset the remaining emissions from its operations with carbon credits to support renewable wind power projects in China and Mongolia, supporting cleaner electricity that would normally be generated by burning coal and achieving carbon neutrality across its operations. And its own regional gas production over the past decade has also enabled the avoidance of 42 million tonnes of CO2 by replacing diesel with gas to generate power, equivalent to removing 1 million cars off the road.

“For 50 years, Crescent Petroleum has leveraged its understanding of the Middle East to promote cleaner energy and sustainable development, and this milestone highlights the success of our years of focused efforts,” said Majid Jafar, CEO of Crescent Petroleum. “The role of natural gas in replacing coal and liquid fuels in the developing world is a critical part of the energy transition and a necessary enabler for renewables adoption as well as a future hydrogen economy.”

Mr Jafar announced the company’s net-zero milestone at an online event on Monday hosted by the Atlantic Council entitled “Leading Oil and Gas Into a Net Zero World.” He was joined by H.E. Mohammad Barkindo, the Secretary-General of OPEC, and Helima Croft, Managing Director and Global Head of Commodity Strategy at RBC Capital Markets, to discuss the important role of the oil and gas industry in the Net Zero energy transition.

As the world pursues decarbonization and emissions reduction technologies in the pursuit of net-zero, oil and natural gas will still play an important role in the energy transition, the panel highlighted. Gas as a fuel for reliable electricity that can complement renewable power which cannot yet be stored, and oil for heavy transport and petrochemicals even though light cars will transition to electricity. But cleaner processes and carbon capture technologies will be important to reduce emissions, as well to focus on the needs of developing countries in Asia and Africa, where 800 million people still do not have electricity and 3 billion still lack clean fuel for cooking.

Crescent Petroleum has detailed its own sustainability progress in its annual sustainability report for the past five years. The reports highlight Crescent Petroleum’s commitment to improving its Environmental, Social and Governance (ESG) metrics and its efforts at continuous improvement that have brought it to the current milestone. In March 2021, Crescent Petroleum also committed to adopt and implement the World Economic Forum’s Stakeholder Capitalism Metrics in its Sustainability Reporting. The current and past reports can be found at http://www.crescentpetroleum.com.