Abu Dhabi, United Arab Emirates (UAE), 09 May 2019 – The UAE Organising Committee of the 24th World Energy Congress is pleased to announce the sponsorship of Crescent Petroleum, the first and largest private upstream exploration and production company in the Middle East, as a Silver Sponsor and Exhibitor at the World Energy Congress, to be held on 7-12 September. 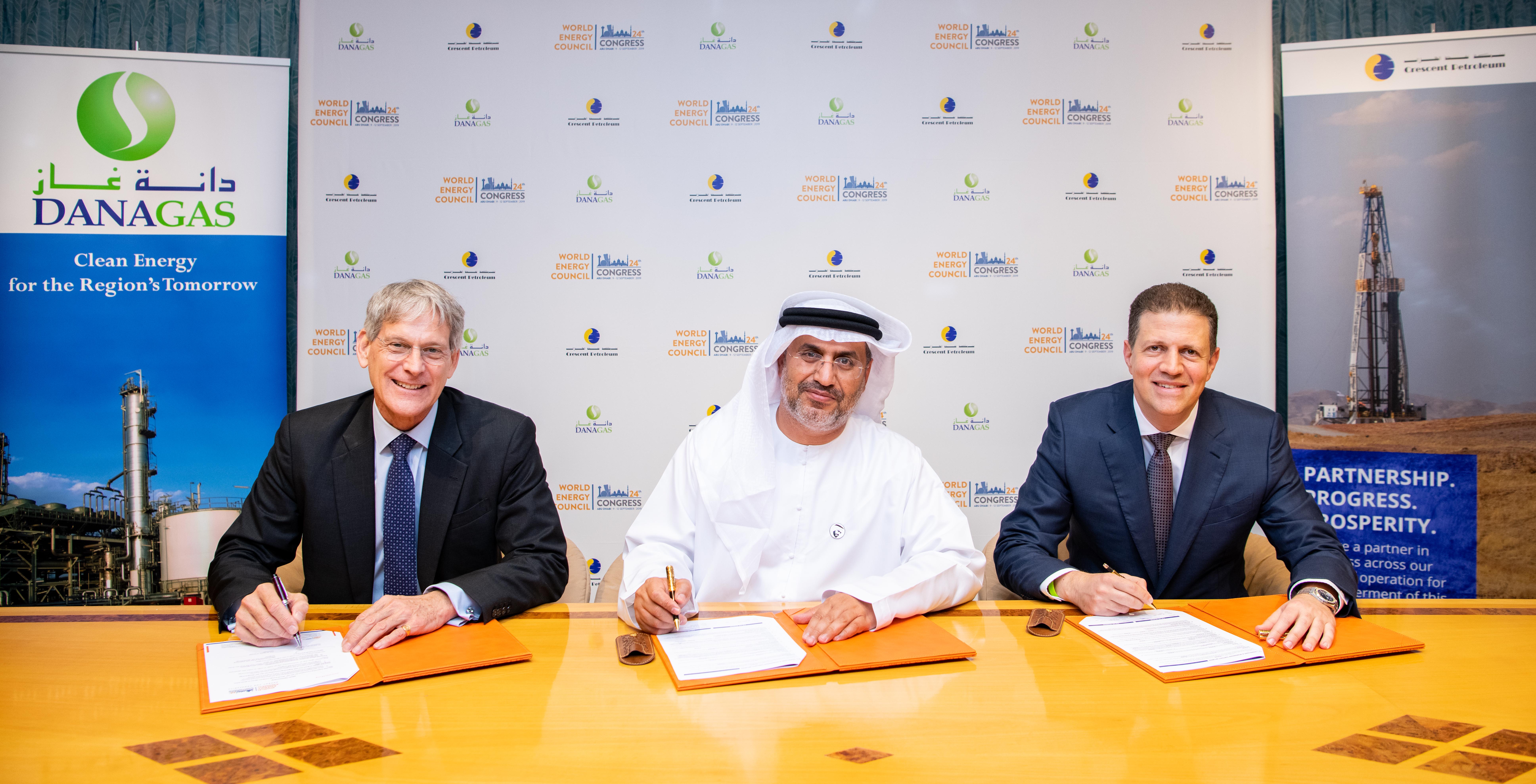 The World Energy Congress, held every three years, is the world’s largest, longest-running, and most influential energy gathering. The Congress is unique in its coverage of the entire energy spectrum, from oil and gas to renewables and nuclear energy, as well as electrical power. The Congress provides a forum for the industry’s largest and most diverse conversation about the future of energy.

Crescent Petroleum, headquartered in Sharjah in the UAE, is the first and largest private exploration and production company in the Middle East, with over 48 years of experience as an international operator in countries ranging from Egypt to Canada, Tunisia, and Yemen to Argentina, in addition to its continuing operations in the United Arab Emirates and Iraq.

Crescent Petroleum has championed the use of natural gas in the region since the mid-1980s, when the world’s cleanest hydrocarbon was considered as an undesirable by-product of oil production.

As a Silver sponsor and exhibitor at the Congress, Crescent Petroleum will complement the theme of “Energy for Prosperity”, showcasing its projects in the Kurdistan Region of Iraq, and its impact and contribution on the multiple communities in which it has operated. The sponsorship will also underscore the critical role of the private sector in upstream energy projects and investment in the region, especially in abundant natural gas reserves, to meet rapidly growing demand.

Majid Jafar, CEO of Crescent Petroleum, said, “Crescent Petroleum is pleased to be supporting this important, global event which reinforces Abu Dhabi as a global city leading the way in the development of the energy industry. Over nearly 50 years, we have set ourselves apart as a pioneer and a national champion in the UAE, and we are proud to be taking part in this unique event at such an important time in the UAE.”

Dr. Matar Al Neyadi, Undersecretary at the UAE Ministry of Energy and Industry and Chairman of the UAE Organising Committee for the 24th World Energy Congress, said, “The Organising Committee is very glad to welcome Crescent Petroleum as part of an exclusive number of leading energy companies sponsoring the 24th World Energy Congress in Abu Dhabi. Crescent Petroleum is an integral player in UAE’s economic diversification efforts and is a champion for natural gas as a bridge towards the energy transition. We thank Mr Jafar for Crescent Petroleum’s support of our vision to bring the full range of energy leaders under one roof in Abu Dhabi to discuss how energy can continue to bring prosperity to the world and sustainably advance the energy ecosystem.”

Under the patronage of His Highness Sheikh Khalifa bin Zayed Al Nahyan, President of the UAE, the 24th World Energy Congress will take place from 9 to 12 September 2019 at the Abu Dhabi National Exhibition Centre (ADNEC). This will mark the first time the Congress has been hosted in a Middle Eastern city, and by an OPEC member country, in the event’s 94-year history.